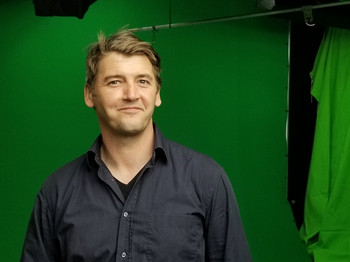 Daniel is a versatile cinematographer with experience in narrative filmmaking, documentary and commercial production. He is a certified Part 107 commercial drone pilot.

After cutting his teeth in the post-communist television newsrooms in Romania, Daniel went on to study documentary filmmaking with the BBC School for Broadcast TV Journalism and cinematography at Bucharest's National University of Drama and Film. Since 2005, Daniel has worked as an independent filmmaker on several film productions in Europe and the United States.

Daniel travels worldwide and coast to coast in the United States to lens high-end commercial and corporate work.